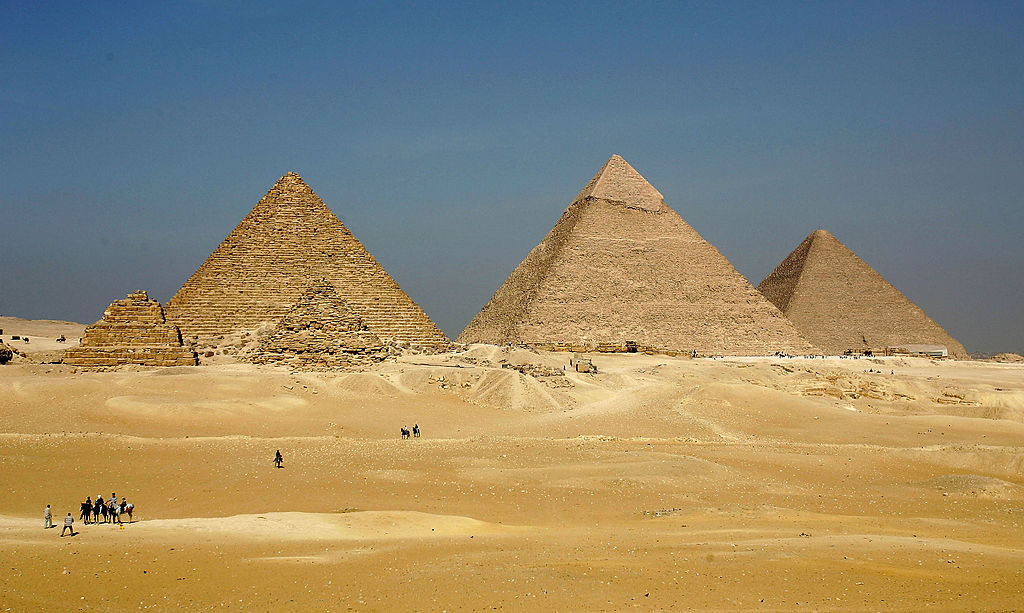 Dior presents its pre-fall collection for men in Egypt – WWD

WALK LIKE AN EGYPTIAN: Globe-trotting designer Kim Jones presents his next Dior men’s show in Egypt.

The men’s pre-fall collection is set to be unveiled on December 3 against the backdrop of the Giza pyramids near Cairo, the brand said in a statement provided exclusively to WWD. “Designed by Kim Jones, the Celestial Collection celebrates a lifelong passion for travel,” he added.

Dior resumed its pre-coronavirus tradition of men’s pre-fall travel last year with a show in London. Jones has already held pre-fall shows in Miami and Tokyo. The British designer has a long-standing relationship with the African continent, having spent his childhood in Botswana, Tanzania, Ethiopia, Kenya and Ghana.

The son of a hydrogeologist, Jones continues to travel the world for inspiration and to see rare and exotic animals in their natural habitat. He is passionate about conservation, sponsoring a number of endangered species including the pangolin and the douc langur monkey.

Founder Christian Dior was also known for his international outlook, creating global subsidiaries shortly after launching his house in 1947. By the mid-1950s, the Dior empire comprised eight companies and 16 subsidiaries, and employed 1,700 people on five continents, according to the International Directory of Business Stories.

This will be the first time Dior has staged a show in Egypt, following events in Italy, Greece, Spain, South Korea, China, the UK and the US in recent years. The French fashion house‘s spring 2004 haute couture collection, designed by John Galliano, was a tribute to ancient Egypt.