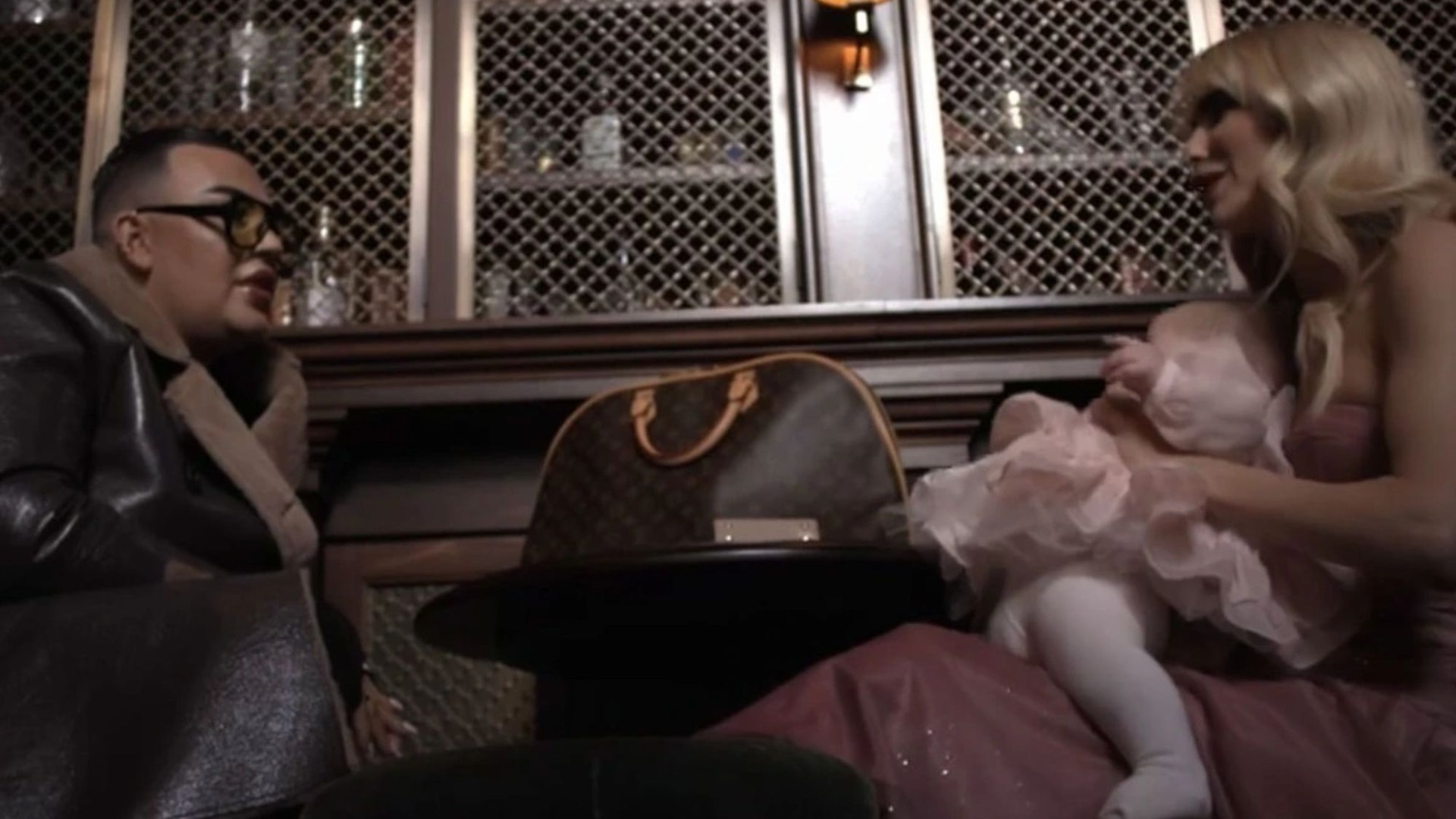 I love designer bags, I spent £15,000 on a Birkin I can wear my baby’s nappies in and am buying her a Dior for her birthday

A MODEL mum has revealed her big love for designer handbags, before shelling out £15,000 to add to her growing collection.

Amy Neville has more than 50 luxury handbags and plans to pass them all on to her granddaughter Harper, but not before buying her a Dior for her first birthday.

In the second episode of Second Hand for Fifty Grand, viewers were introduced to businesswoman and mother of one Amy.

Amy is the proud mum of little girl Harper and was looking for a classic Hermès or Birken bag – but she needed one that would be ‘baby proof’ and could even hold her daughters’ belongings, including layers.

So she turned to luxury second-hand dealers Xupes – specifically their handbag connoisseur Reece.

She told him, “I have a lot of Chanel, Dior, or Gucci, but I want a Hermes or a Birkin, but obviously being a mum, I need something babyproof.

“I think [I want] black and gold – something that can go with everything in the summer, and I’m traveling a lot this year.

“I love small bags but with babies it’s just not practical.”

Reece took the mission very seriously and viewers saw how he tracked down both styles of bags he was looking for – with a price that would make most people’s jaws drop.

After some debate – and even asking her daughter’s opinion – Amy finally opted for the Birkin and happily handed over the money.

She said: “I think the Birkin and size is probably better for everyday and for baby.

“With Harper, I have to carry so much with me.”

Amy also shared how her collection of bags would one day belong to her granddaughter.

But that doesn’t mean she hasn’t already started buying her own fashion accessories.

The baby already has a mini Aspinall, which Amy says wore mom’s lipstick. And she also plans to go even further to mark her one year anniversary.

Amy told the cameras: “I thought [I would] start with a more affordable option, but I’m giving her a little Dior for her 1st birthday.